The beachfront features the 19th-century Busselton Jetty. This wood pier stretches nearly 2km to the Underwater Observatory, where life in a coral reef is on view. 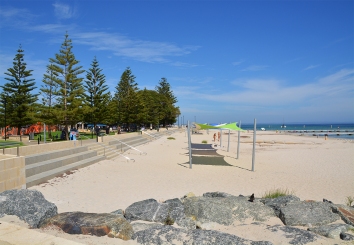 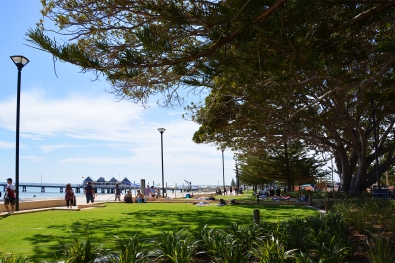 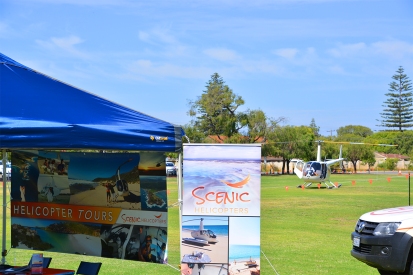 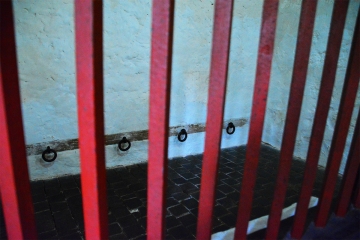 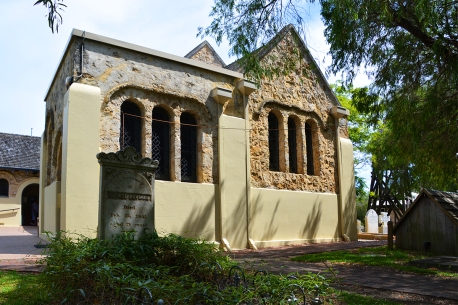 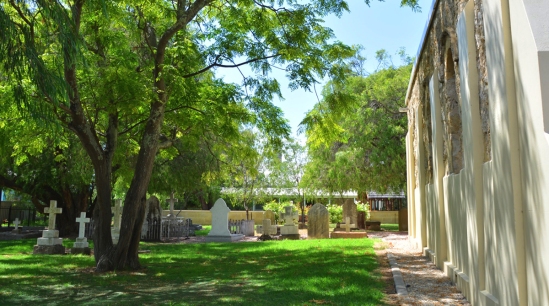 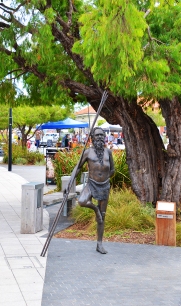 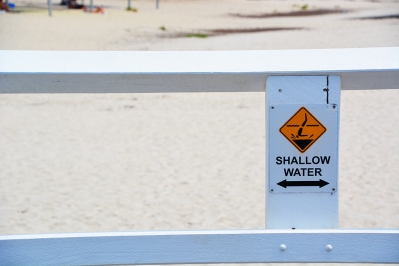 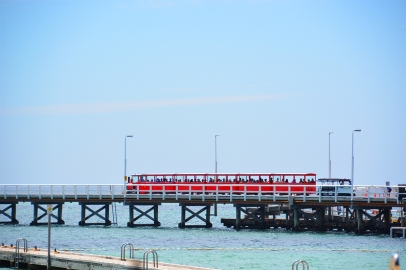 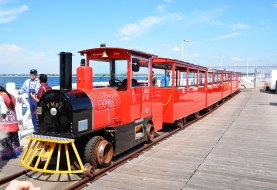 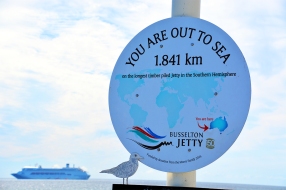 One thought on “Busselton, Western Australia”